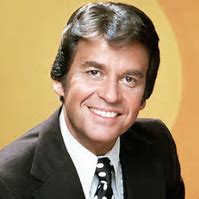 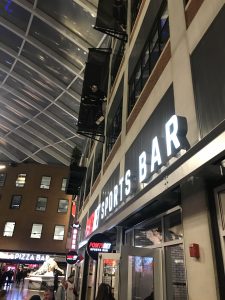 PORTAL 12 AND JUST HAPPENED TO LOOK UP AND SEE THE ABOVE TERRY SAWCHUCK PICTURE.

SAWCHUCK CAUGHT WITH HIS LEFT HAND!  ARE YOU KIDDING ME!

CATCHING WITH THE WRONG HAND!

Having a breakout season – even for him – the leagues leader in goals and points – Trevor Wrobel with the trick for the victorious Flyers!  Singles for Billy Reiss, Rob Hergott and sub Jimmy Degan.  Mike “Padre” Nalepa scores twice for the Bruins.  Singles for Rex Baker and sub Barker, as the Bruins lose their fourth straight game.

The Wings receive a strong game in nets from sub Joe “Hello Mary Lou” Nelson.  Zach Wagner with an even strength and power play goal.  Grand Rapids call up Bayagich with the Wings initial marker.  Wearing the best durag in the league, Paul “Bret Michaels” Violassi with the Habs goal.

Deuces wild for subs Chris Ballard and Robillard, as the Habs defeat the hot Sharks.  Paul “Stork” Erickson(Also 3 Helpers), Anthony Amato and Paul Violassi with singles.  Pat “The Beast” Wosek with the hat trick assist.  The Italian connection – Nick Piccolo with the hat trick and Joey Ventimiglio tally for the Sharks.  Rich Artymovich with three assists.

The battle for second place, as the Flyers leap frog the suddenly goal starved Hawks.  Goaltender Dar was awesome this game, as he also picks up a tripping penalty!  Trevor Wrobel(SH), Billy Reiss, Rob Hergott and Mark Rogers with the Flyers goals.  Hawks sub Micolo with their goal. Danny Rea of the Hawks incurs a solo roughing minor penalty.

The Bruins play a great game, as they followed Captain’s Rex Baker’s pregame grease board strategy, with help from Mike Brown of course, to the tee!  Baker with the deuce.  Jeff Steiber with the Bruins tying goal with the goalie pulled and just 20 ticks left in the game!  Goalie Gordy Nadolsky shined in nets!  The Bayagich’s and Zach Wagner score for the Wings.  “Midtown” Mikey Brown of the Bruins receives a tripping penalty and voices his displeasure and picks up an unsportsmanlike conduct minor penalty.