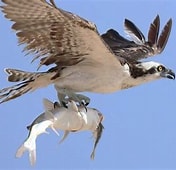 As the victorious Hawks so aptly stated postgame: “This championship win was for Billy!”  Game was 4-2 Hawks entering the final period, as the Hawks rattle off three decisive final period goals for the convincing W!  Subbing for Billy Hagen – game MVP Mike Garlick with a 2 & 3 game!  Singles for fellow subs Mark Oyama and “Hans” Brinker.  Brian Belloli, Mark Smyth and Marcin Niecalek also find the back of the net for the Hawks.  General Robert E. Lee with both Sharks goals. A good time was had by all at the postgame soirée.